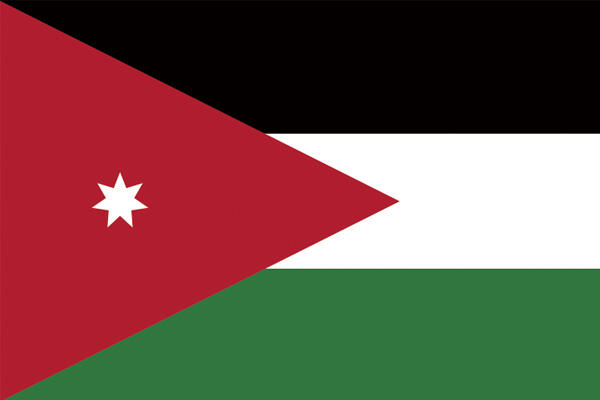 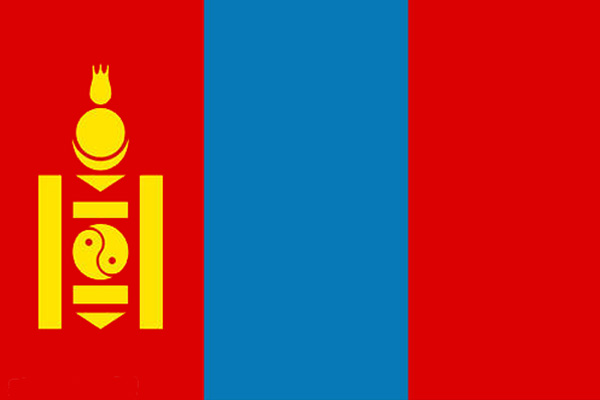 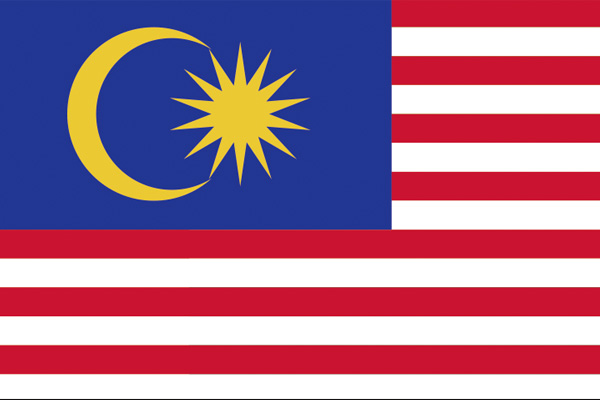 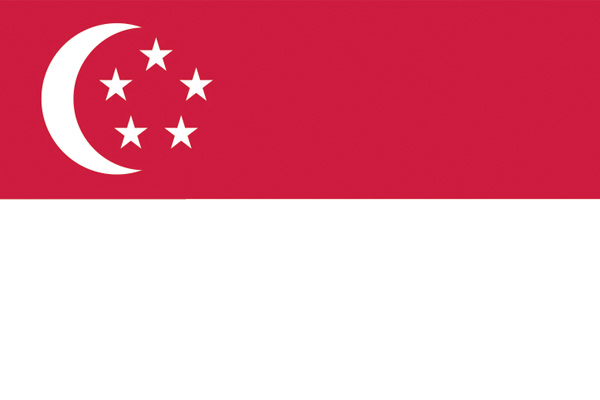 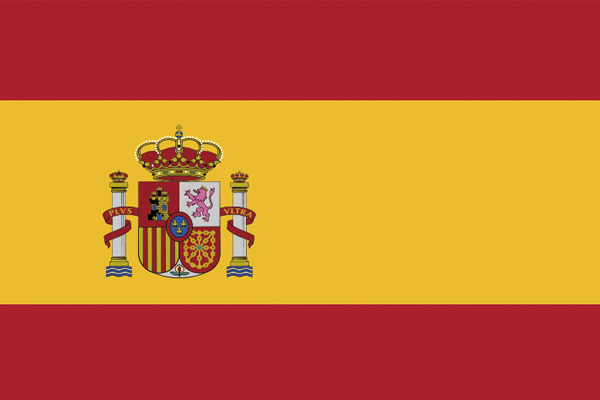 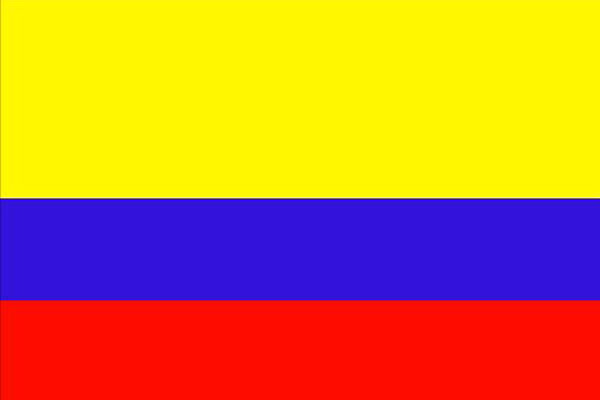 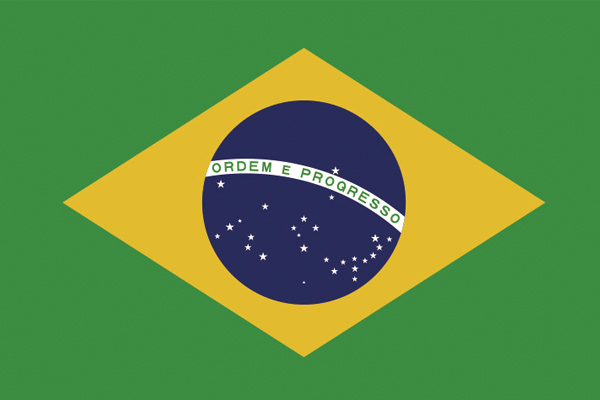 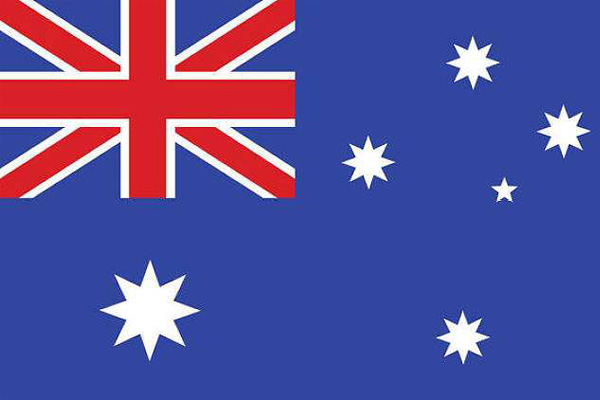 MINISO, a leading lifestyle product retailer, has opened 364 brick-and-mortar stores globally in the last 12 months, an average pace of one per day – bucking pandemic retail trends.

The latest was the mid-May new store opening in the cultural hub and university city of Lille, France. It is the country’s third MINISO location, and the 10th opening in Europe this month alone– indicative of both the retailer’s accelerated global expansion and its buildout into smaller cities.

Fueled by a boom in toy sales and e-commerce in its home market of China, MINISO is looking to replicate and localize these successes overseas.

“Online business had been accelerated by the pandemic and will be one of the priorities for the future development of MINISO,” said Robin Liu, Chief Marketing Officer and head of e-commerce at MINISO. “In addition to the existing collaborations with all major e-commerce platforms, MINISO is also digitalizing in other ways.”

Liu pointed to MINISO’s use of social apps to keep closer contact with customers, implementing an advanced membership system, stationing vending machines, and planning to have more shopping livestreams in and outside of mainland China.

“By implementing these digital retail technologies, we are making shopping at MINISO more convenient and with less physical contact required,” said Liu.

MINISO’s total revenue for Q3 2021 reached US$340.3 million, representing a year-over-year increase of nearly 37%, as posted in the brand’s unaudited financial results for the third quarter of fiscal year 2021, which ended on March 31, 2021.  Net profit was US$22.7 million, representing an increase of 77% from the previous quarter – beating Wall Street analysts' estimates and setting a new high for MINISO since the outbreak of COVID-19.

The revenue contribution from online channels, including e-commerce and O2O (online to offline) sales, exceeded 10% for the first time this quarter, reflective of MINISO’s continued efforts to further develop its omnichannel marketing. The retailer’s e-commerce business contributed around US$26.1 million in revenue, increasing 86% year-over-year, with a revenue contribution of 7.7%. The O2O business contributed nearly US$10.7 million in revenue, accounting for 3.1% of total sales.

The toy category became another new growth engine for MINISO. Toy sales in the China market nearly doubled (189%) compared to last year, and the brand is to duplicate that success in overseas markets.

In response to the strong market demand, MINISO launched its first independent sub-brand called TOP TOY to serve the higher-end collectibles and art toy markets. Since its debut in late December 2020, TOP TOY has launched over 2,000 products ranging from US$9 to upwards of a thousand dollars, geared for children to adults. TOP TOY is angling to become a leader in China’s booming toy market, and has opened 25 stores in the last five months – breaking its own sales record in each Chinese market in which it opens.

TOP TOY is poised to make its international debut in the second half of 2021.

Customers queue at the register at TOP TOY in Lanzhou, a Tier 2 city in China, where purchases broke initial sales estimates

Since the pandemic hit, MINISO has opened 364 stores in the past 12 months – at a pace of nearly one store per day – contributing to its total of 4,587 stores in China and across 94 overseas markets, according to the retailer’s Q3 earnings report.

MINISO has performed strongest in China, a market which has rebounded rapidly from COVID-19 implications. In a nod to the retailer’s expansion strategy, notably, nearly 70% of MINISO ’s new stores were opened in Tier 3 and Tier 4 cities in China. MINISO’s domestic business rebounded strongly in Q3, with physical store and online e-commerce revenue exploding 69% and 86% respectively, compared to the same quarter in 2020.

“We will continue to make efforts in overseas markets, not only to further develop new markets and existing markets, but also to further localize,” said Vincent Huang, MINISO’s Vice President of International Business.

MINISO recently opened stores in Iceland, Malta, New Caledonia, the Canary Islands and new emerging markets like Vietnam and Laos. The retailer has also further enhanced its presence in existing key markets across Southeast Asia, Europe, the US and Mexico.

A MINISO store received an exciting welcome in Sliema, a coastal town in Malta with a population of 23,000 people

MINISO is a lifestyle product retailer, offering high quality household goods, cosmetics, food, and toys at affordable prices. Since its first store opened in Guangzhou in 2013, MINISO has opened more than 4,587 stores in over 95 countries and regions. With a focus on sleek design and fun trends, its mission is to enable everyone to enjoy life’s little surprises.